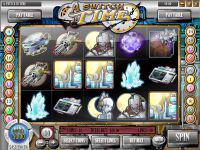 A Switch in Time Casino Game
Play for real
Fullscreen